The Botswana Tourism Organisation is the country's official tourism group. Primarily, tourists visit Gaborone due to the city having numerous activities for visitors. Hotels include; The Lonrho Lansmore Masa Square, a 5-Star hotel, and The Gaborone Sun, a luxury hotel that also features a casino. The Lion Park Resort is Botswana's first permanent amusement park and hosts events such as birthday parties for families. In Botswana, there are also destinations which include; The Gaborone Yacht Club and The Kalahari Fishing Club. In addition, natural attractions for tourists in Botswana include; The Gaborone Dam and Mokolodi Nature Reserve. There are golf courses which are maintained by the Botswana Golf Union (BGU). The Phakalane Golf Estate is a multi-million dollar clubhouse that offers both hotel accommodations and access to golf courses.

Botswana /bɒtˈswɑːnə/, officially the Republic of Botswana (Tswana: Lefatshe la Botswana), is a landlocked country located in Southern Africa. The citizens refer to themselves as Batswana (singular: Motswana). Formerly the British protectorate of Bechuanaland, Botswana adopted its new name after becoming independent within the Commonwealth on 30 September 1966. Since then, it has maintained a strong tradition as a stable representative democracy, with a consistent record of uninterrupted democratic elections.
Geographically, Botswana is flat, with up to 70 percent of its territory being the Kalahari Desert. It is bordered by South Africa to the south and southeast, Namibia to the west and north, and Zimbabwe to the northeast. Its border with Zambia to the north near Kazungula is poorly defined but at most is a few hundred metres long.[5]
A mid-sized country of just over two million people, Botswana is one of the most sparsely populated nation's in the world. Around 10 percent of the population lives in the capital and largest city, Gaborone. Once one of the poorest countries in the world — with a GDP per capita of about US$70 per year in the late 1960s — Botswana has since transformed itself into one of the fastest-growing economies in the world, now boasting a GDP (purchasing power parity) per capita of about $16,400 per year as of 2013. [1] Its high gross national income (by some estimates the fourth-largest in Africa) gives the country a modest standard of living and the second highest Human Development Index of continental Sub-Saharan Africa.[6]
Botswana is a member of the African Union, the Southern African Development Community, the Commonwealth of Nations, and theUnited Nations.

Botswana has diverse areas of wildlife habitat. In addition to the delta and desert areas, there are grasslands and savannas, where Blue Wildebeest, antelopes, and other mammals and birds are found. Northern Botswana has one of the few remaining large populations of the endangered African Wild Dog. Chobe National Park, found in the Chobe District, has the world's largest concentration of African elephants. The park covers about 11,000 km2 (4,247 sq mi) and supports about 350 species of birds.
The Chobe National Park and Moremi Game Reserve (in the Okavango Delta) are major tourist destinations. Other reserves include the Central Kalahari Game Reserve located in the Kalahari desert in Ghanzi District; Makgadikgadi Pans National Park and Nxai Pan National Park are in Central District in the Makgadikgadi Pan. Mashatu Game Reserve is privately owned: located where the Shashe River and Limpopo River meet in eastern Botswana. The other privately owned reserve is Mokolodi Nature Reserve near Gaborone. There are also specialised sanctuaries like the Khama Rhino Sanctuary (for Rhinoceros) and Makgadikgadi Sanctuary (for Flamingos). They are both located in Central District.

In Botswana, the Department of Mines and Ministry of Minerals, Energy and Water Resources, led by Hon Onkokame Kitso Mokaila in Gaborone, maintains data regarding mining throughout the country. Debswana, the largest diamond mining company operating in Botswana, is 50% owned by the government.[20] The mineral industry provides about 40% of all government revenues.[21] In 2007, significant quantities of uranium were discovered, and mining was projected to begin by 2010. Several international mining corporations have established regional headquarters in Botswana, and prospected for diamonds, gold, uranium, copper, and even oil, many coming back with positive results. Government announced in early 2009 that they would try to shift their economic dependence on diamonds, over serious concern that diamonds are predicted to dry out in Botswana over the next twenty years.
Botswana’s Orapa mine is the largest diamond mine in the world in terms of value and quantity of carats produced annually.[citation needed] Estimated to produce over 11 million carats in 2013, with an average price of $145/carat, the Orapa mine is estimated to produce over $1.6 billion worth of diamonds in 2013.[22]

Besides referring to the language of the dominant people groups in Botswana, Setswana is the adjective used to describe the rich cultural traditions of the Batswana-whether construed as members of the Tswana ethnic groups or of all citizens of Botswana. The Scottish writer Alexander McCall Smith has written popular novels (No. 1 Ladies' Detective Agency series) about Botswana that entertain as well as inform the reader about the culture and customs of Botswana. 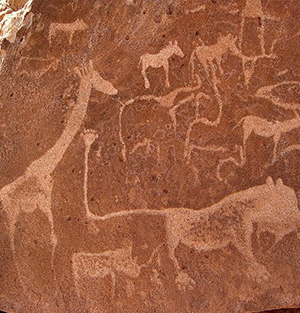 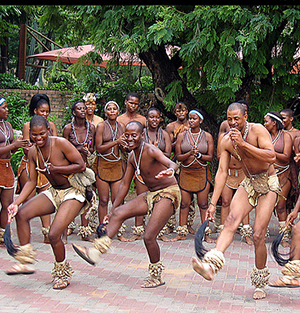 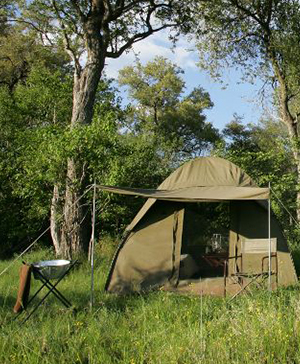 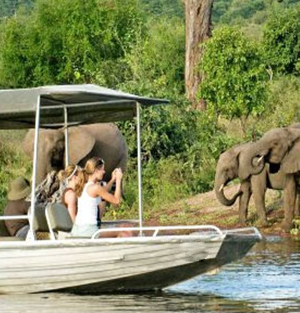