Chobe National Park, in northern Botswana, has one of the largest concentrations of game in Africa. By size, it is the third largest park of the country, after the Central Kalahari Game Reserve and the Gemsbok National Park, and is the most diverse. It is also the country's first national park.

Elephants living here are Kalahari elephants, the largest in size of all known elephant populations. They are characterized by rather brittle ivory and short tusks, perhaps due to calcium deficiency in the soils. 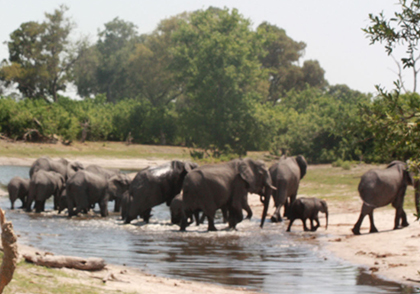 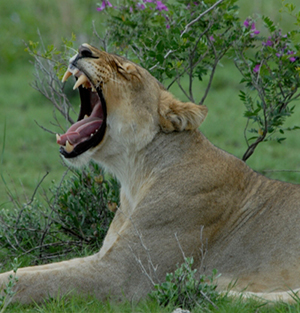